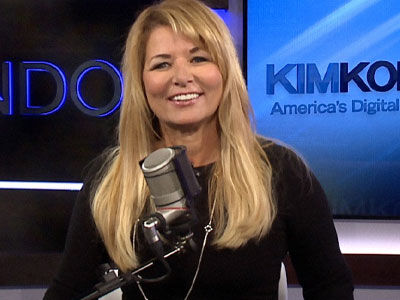 Kim has built a media legacy driven by her passion for "all things digital." Born and raised in New Jersey, her father was a successful businessman. Her mother was part of the team that developed the UNIX operating system. A newspaper column at Arizona Business Gazette led to a call-in talk show about computers, which aired late at night on KFYI in Phoenix, and eventually the nationally-syndicated "Kim Komando Show."“I know this stuff; I just do,” says Kim. “I have worked in computers all my life. I got my degree in computer information systems, and when I was in school, I learned to think like a computer. They would say, 'If you do A and B, then C will happen,' and you can figure it out from there. You learn to think in a linear way, and I do that in my real life. So, it just all makes sense to me.” 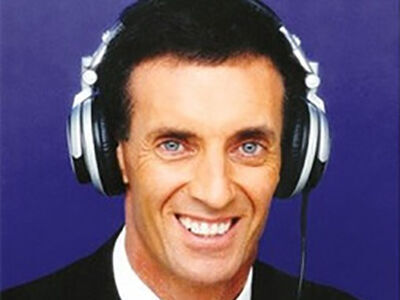 For over 30 years, Doctor Health Radio, has been bringing you the latest on medicine, fitness, nutrition and wellness from national medical experts, best selling authors, Hollywood health celebrities, plus our line-up of local guest experts to keep you healthy! 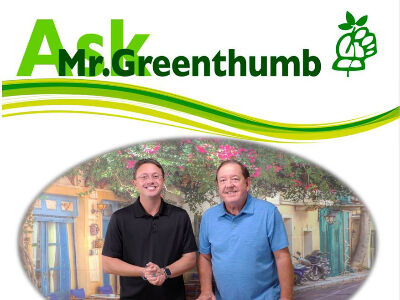 Stan DeFreitas is Mr. Greenthumb, In this video series, Stan and his son James DeFreitas are the dynamic garden duo. Each week we tackle interesting projects and discuss a wide array of horticultural topics. 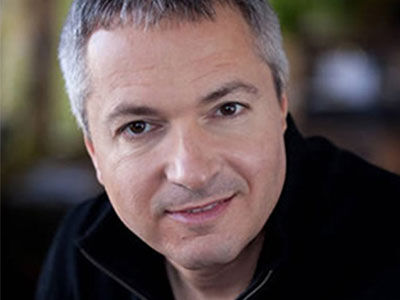 Spend your night with Carl Amari as he showcases Hollywood’s past and present. Carl brings you classic radio shows from Hollywood’s golden age, celebrity interviews, trivia contests, movie reviews, the latest entertainment news and much more.